Floating means being weightlessly buoyant on the surface of very salty water. The special Epsom salts in the water simulate the effect of the Dead Sea. You keep afloat in a specially designed tank that shuts out all external stimuli. The water is kept continuously heated to body temperature and your body experiences zero gravity. The dividing line between body and water blurs. You become one with the water and are enveloped in total calm.

Many research articles on floating

Much research has been carried out in the past few decades on the positive effects of floating. The effective theory behind floating is known as “floatation REST” and was first developed in 1950. It was originally used for medical and therapeutic purposes. The acronym REST stands for Restricted Environmental Stimulation Therapy. It describes a method of relaxation that restricts and/or shuts off the brain’s external access to things which stimulate the senses, such as light, sound, temperature fluctuations and gravity.

The origin of floating

The American neuro-psychiatrist Professor Dr. John Lilly, affiliated with the National Institute of Mental Health in Bethesda, in the USA, developed this technique in 1950. Based on his first model of an isolation tank, the professor claimed that restricting stimulation of the senses had a profoundly relaxing effect. Later on, in 1977, Lilly wrote that REST generated a special state of consciousness.

For many years it was mainly researchers and private users who floated. From 1983 onwards, floating became increasingly popular worldwide, particularly because of the growth in scientific knowledge about the effects of floating.

Floating has many positive effects

When body and mind are deprived of external stimulation it gives them a chance to recuperate. Research has shown that floating has many positive effects, such as alleviating (chronic) pain and reducing mental & physical stress. What’s more, it improves sleeping patterns and reinforces the immune system. Athletes use floating to improve their performance and to accelerate recovery from injury or from strenuous physical effort. EEG measurements have been used to demonstrate that this relaxation method contributes to better learning achievements, an increase in the ability to concentrate and greater creativity because of the enhanced balance between both hemispheres of the brain. This makes floating ideal for students. 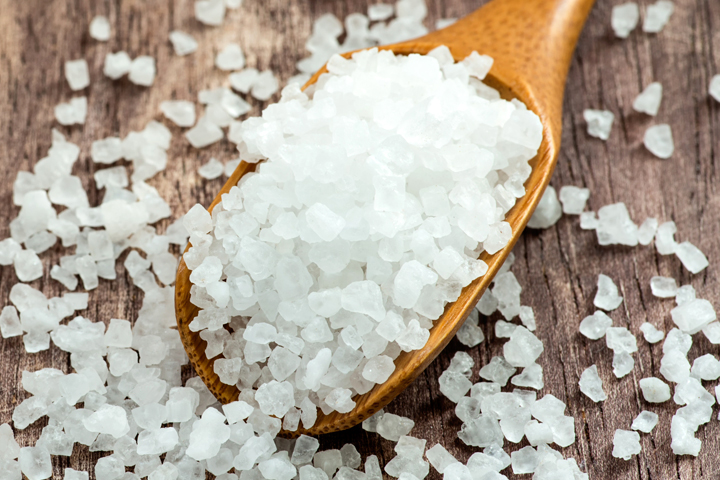 The healing powers of the special Epsom salts

The water in the float tank is enriched with roughly 500 kg of special magnesium salt. This special salt guarantees buoyancy during a float session; it is powerful enough to support your body weight and, furthermore, it makes it impossible for you to accidentally turn over. You can safely fall asleep while floating! The salt is rich in magnesium, a mineral that has very powerful healing properties. The body easily absorbs it through direct contact with the skin.